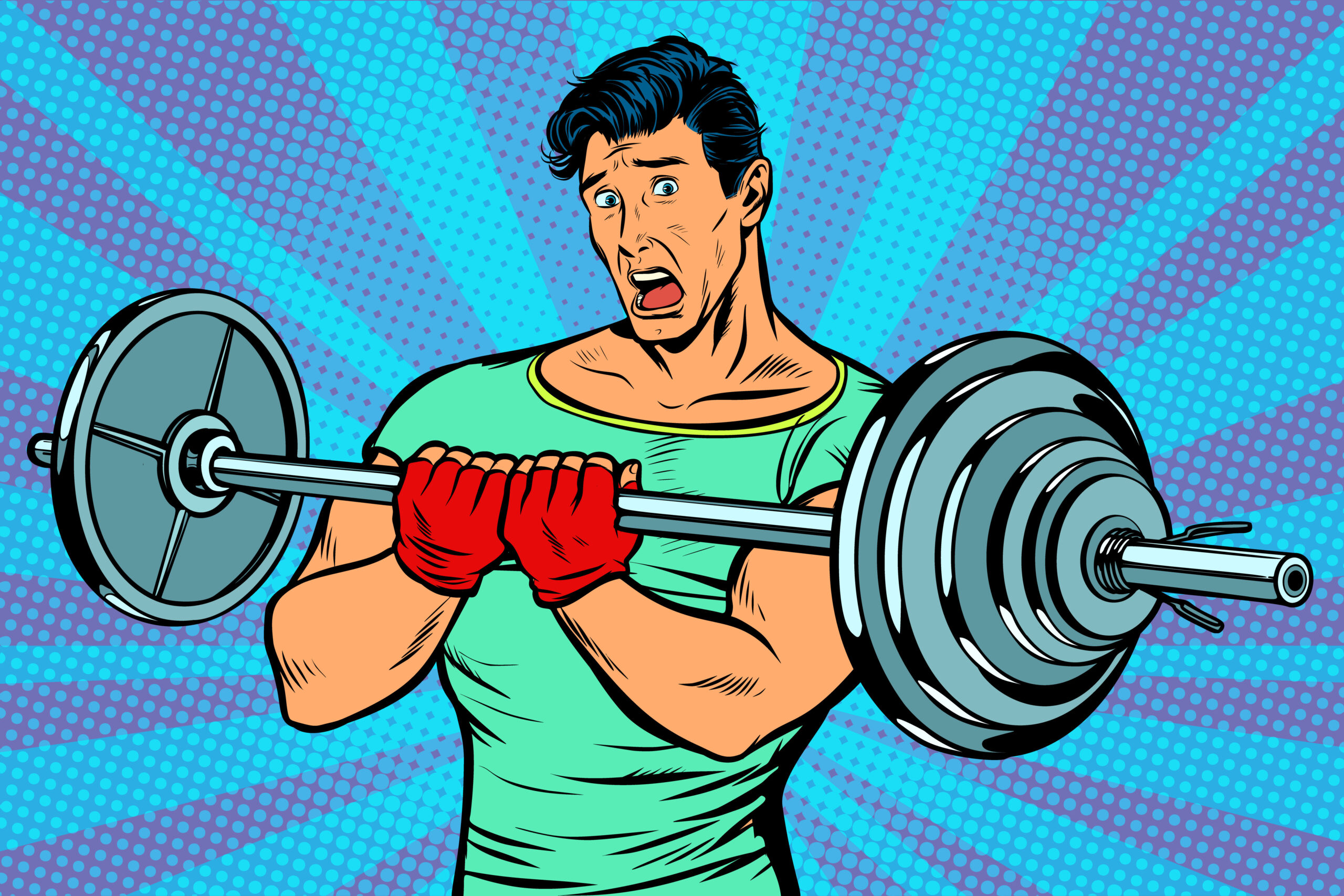 5 Weight Training Myths That Are Bullsh*t

1. The more exercises you do in a workout, the better

I smirk and get giddy whenever a new client looks at their program and says something to the effect of, “Is that it?”. They’re often surprised, and maybe even a little disappointed, that there aren’t 57 different exercises every workout.

In fact, all things considered, I usually don’t program more than 3-6 exercises per session.

Yet lo and behold, they’re amazed (and a tad bit humbled) by how “challenging” the workouts actually are.

Context is important, but whether you’re trying to lose fat, build muscle, or get stronger, less is often better. Pick a few exercises and perform them at high intensity. Rather than aiming to do as many different exercises as you possibly can just cuz. Because at the end of the day, if you think you’re getting more out of doing more, you’re probably not.

Thinking you’ll get “bulky” from lifting weights is the same as thinking you’ll turn into Einstein after reading a book on physics. It ain’t gonna happen.

There are women who lift weights and add a solid amount of muscle mass. But here’s what you need to understand…it takes a lifetime of dedication in and out of the gym to do so. These women train their asses off and eat more in a day than you probably do in a week. Plus, “pharmaceutical assistance” is often prevalent.

3. Deadlifting is bad for your back

No, it’s not. Deadlifting with poor technique is bad for your back. And so is sitting hunched over your computer for 8 hours a day.

My personal fav is the trap bar deadlift given it’s even weight distribution around your center of mass. Thus, taking the potential stress out of your lower back and placing the emphasis on your legs instead.

4. You have to squat, bench, deadlift to get stronger

While these three lifts are great ways to get stronger, they’re not the only way to do it. And the misconception that you have to squat, bench, and deadlift with a barbell is the reason so many people injure themselves in the gym. They’re trying to fit a square peg into a round hole.

You have your pick of the litter when it comes to exercises to get you stronger. Find what works for you and train it.

5. If I stop working out, my muscle will turn into fat

Fat is fat. Muscle is muscle. They don’t magically transform into each other. Ever.