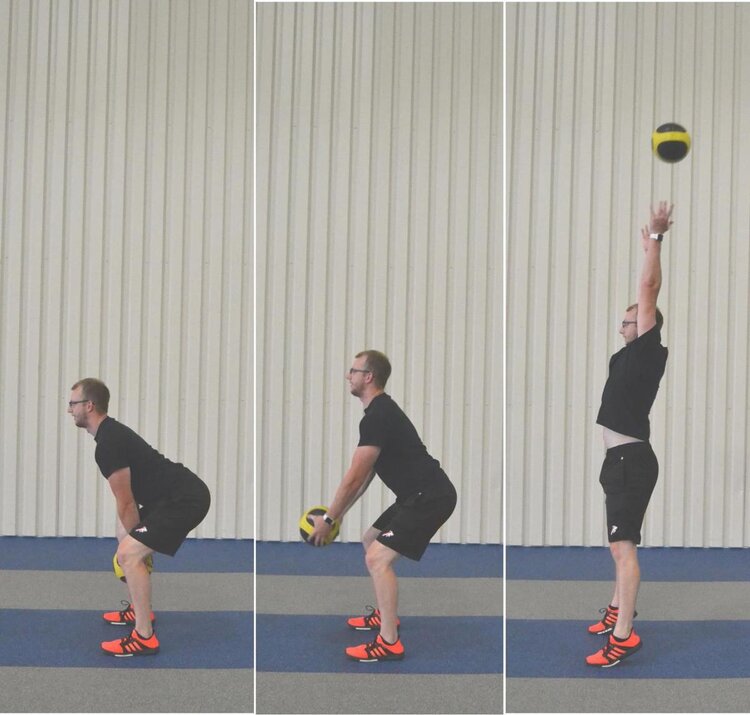 The reason I think most people are attracted to weightlifting is it’s visual appeal. It just looks cool. I started weightlifting after seeing videos of Klokov push press 225kg.

Yeah, you read that right. He push presses more than you deadlift.

While I came nowhere close to these numbers, after a couple years of training, I was able to pull off a 120kg snatch, 140kg clean, and 160kg jerk. Peanuts in the weightlifting world, but respectable among us regular folk.

In order for weightlifting to impact someone’s strength and performance, there needs to be enough weight on the bar to stimulate a response.

The problem is that before you can load enough weight to generate an adaptive response, you need to be technically proficient in performing the lifts. And that takes years of training!

And guess what? Most people will not even come close to accomplishing this proficiency because they either:

There’s a reason Olympic weightlifting is a sport in and of itself.

The objective is simple: Pick the weight up off the floor and get it overhead.

Athletes, coaches, and even gen pop clients (aka the average Joe) tend to overlook the complexity of these lifts and program them with little to no consideration of the potential repercussions.

Because let’s be honest, the cleans and snatches you see from a linebacker or weekend warrior compared to an Olympic weightlifter are vastly different. And rightfully so.

On the other hand, athletes and average gym-goers aren’t training to see how much weight they can get from point A to point B.

For example, an MMA fighter has a lot of other skills they need to develop to excel at their sport (i.e. avoid getting their asses kicked while kicking someone else’s ass).

And Joe Schmo cares more about how jacked he looks holding a cup of coffee than snatching 100kg.

WHAT YOU NEED TO KNOW… 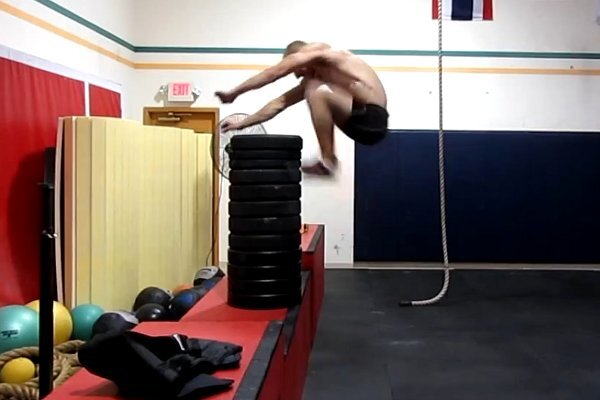 Let’s say someone is technically proficient in the classic lifts and can reap all the benefits.

What impact do these lifts have on the athlete’s body and performance? What is the benefit of training weightlifting even if your goal isn’t to be an Olympic weightlifter?

Answer: It’s the movement patterns and energy systems being used during the lifts where the performance benefits lie.

You DO NOT need to do weightlifting to get more explosive and powerful.

The best substitutes for weightlifting movements:

How to make it harder: Do a straight leg landing. Jump onto a lower box but keep your legs straight after you jump (don’t bring your knees up to your chest and flex your hips).

No exercise is innately explosive, it’s how explosively you perform it.

While weightlifting is a great way to develop power, it’s not the only way.

There are substitutes you and your clients can use to become more explosive and powerful that are easier to learn and safer to perform.

JOIN THE INSIDER AND GAIN ACCESS TO PREMIUM WORKOUTS, PROGRAMS, AND MY MEMBERS-ONLY FORUM.