Not Seeing The Progress You Wanted? Do This.

It can be really frustrating when you’re not seeing the progress you had hoped for.

This is especially true if you’re relatively new to the gym. When you start following a program, results can come almost immediately after the first 2-3 months.

During the first few months, the average person will start to lose fat and build muscle as long as they are being consistent. They don’t have to be on a regulated program to get results during their “introductory” phase to the gym. As long as you’re moving more, your body is going to be challenged. And that is initially enough to spark results for the average person. 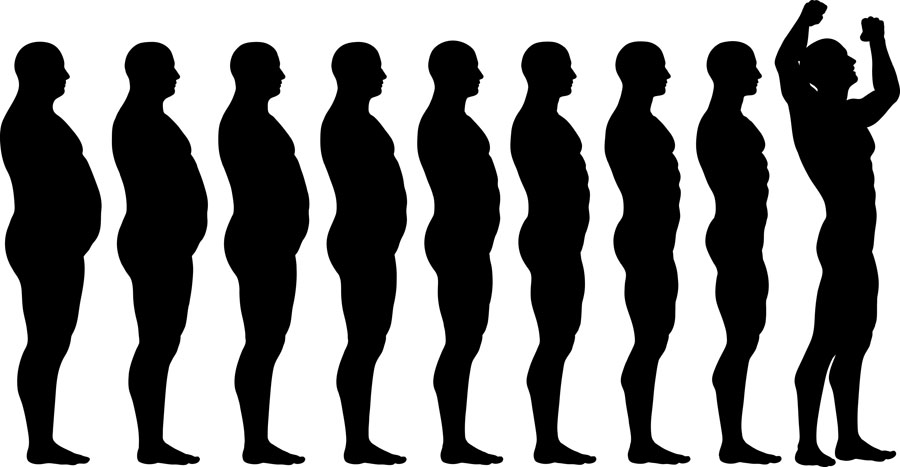 But, after a few months your progress might begin to hit a stalemate. After a few months of focusing on more movement, it starts to become more and more important to implement some “structure” into your routine.

After the first few months, it’s no longer just about “moving more”. Now there needs to be at least a little bit of thought put into your workouts.

And this doesn’t just happen to those of us who are new to the gym, either. Hitting a stalemate in your progress can and probably will happen to you at some point.

This doesn’t mean you should beat yourself up over it.

This doesn’t mean you’re even doing anything wrong.

When you don’t think you’re seeing the progress you’d hoped for, do this. 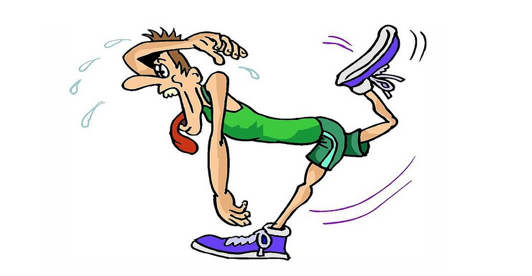 This is number one because the biggest mistake people make when they’re not seeing progress is stopping all together.

Don’t stop. You didn’t work this hard to come this far and just quit. There’s no looking back, only forward. Keep moving.

Start learning to live in the moment and focus on the small daily wins and what you can control now in the present moment.

3. PAT YOURSELF ON THE BACK

Celebrate the progress you’ve made so far and stop being your worst critic. I’m serious. Quit being an asshole to yourself and give yourself a high five for making it this far. Not everyone can do what you did and that deserves some respect!

You’ll only get to where you’re going by being grateful for where you are now. Be happy with where you are in your progress, but not satisfied so you’re hungry for more.

4. FOCUS ON FIXING ONE THING AT A TIME

We get overwhelmed when we try to be perfect and do too many things at once. Focus on fixing one thing at a time and master it. Be a master, not a jack of all trades when it comes to healthy habits.

For example, if you find yourself snacking every single night, don’t just cut it out completely and start a fucking juice cleanse (which is ridiculous btw). Start by cutting the snacking back by at least one day every week. This small change eventually adds up and changes your whole routine over time.

The small wins add up. And they will add up, as long as you do them consistently.

5. LOOK AT YOUR WORKOUTS 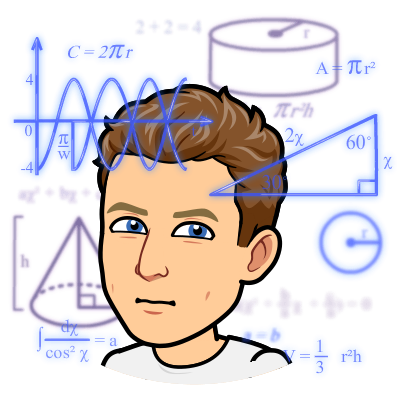 Have you been getting stronger? Are you lifting heavier weights? Are you going to the gym as frequently as you thought you were? Have you been following the same routine for as long as you can remember?

That last one is usually what most people struggle with. If you find yourself doing the same old routine you’ve been following for the last little while (several months to over a year), then maybe it’s time to…

6. DO SOMETHING COMPLETELY DIFFERENT 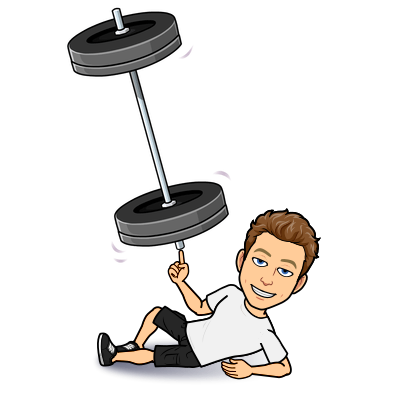 Remember what happened when you first started going to the gym? You saw results almost immediately.

That’s because our bodies appreciate change. They appreciate routine as well, of course, but our muscles like to mix things up every once in a while.

Personally, I enjoy lifting weights for the majority of my training. I also enjoy biking to get my cardio in (probably not as much as I should to be honest).

So, in order to see results lifting weights, I need to make sure I’m performing new exercises on a consistent basis and/or lifting heavier weights.

Why? Because our muscles respond to force, and you apply force to your muscles by either making them move in ways they aren’t used to (performing new exercises) or making them work harder than they’re used to (lifting heavier weights).

If you feel like you have been following this protocol but still aren’t seeing the results you want, consider doing something completely fucking different than what you’re used to.

Change up your routine by:

Not seeing (or thinking you’re not seeing) progress can be stressful. The last thing you should be stressed about is going to the gym. There’s enough shit you’re dealing with already in life, so don’t make the gym another thing to worry about.

Start having fun and enjoying it. Otherwise, there’s really no point. Why spend your time doing something you don’t enjoy?

Exercise is a privilege. Start treating it like that and have some fun out there.

When all else fails, try re-evaluating how you’re measuring your progress.

Keep going and please ask me any questions you have down below!