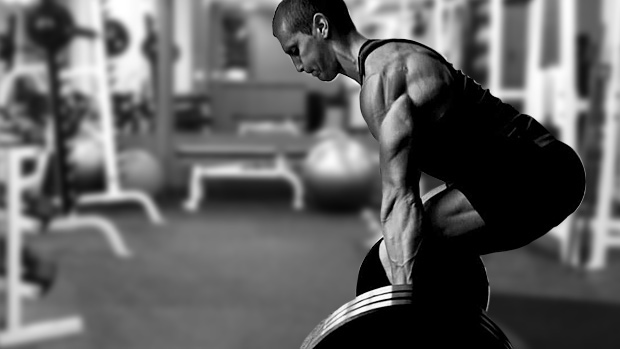 The 3 Biggest Deadlift Mistakes and How to Fix Them

The deadlift is one of those lifts that, when done correctly, can make you a badass.

When done incorrectly, it can make you sore…and not DOMS sore …like, “fuck my spine hurts when I cough” sore.

In my opinion, there are four common mistakes I encounter on a daily basis when I see people deadlifting in the gym.

1. RELYING TOO MUCH ON A BELT. 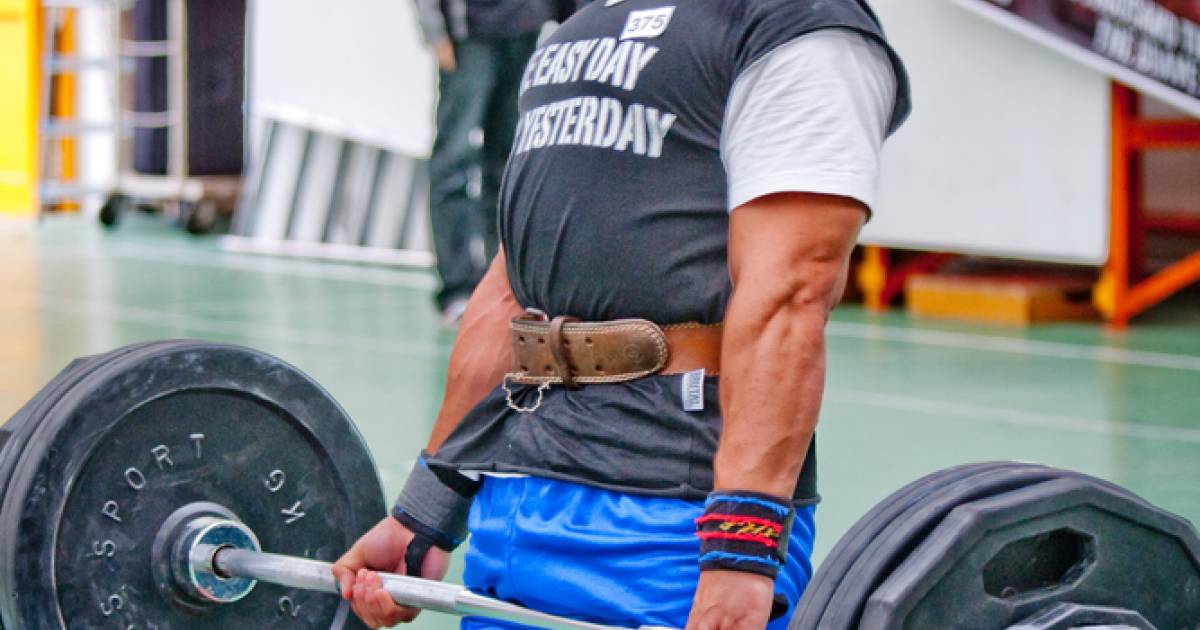 There’s a time and place for everything, and belts definitely hold value if you are going for a max lift in training or competition. But let’s be honest, most of the people deadlifting in gyms are:

What do belts do? They provide support for the spine under heavy loading.

So what’s the problem? The problem isn’t necessarily the belt itself, it’s the fact that people often become reliant on it’ support.

Lifting belts provide momentary support for the body such as caffeine provides momentary energy. Once the belt is off, the support is gone. Once the caffeine has worn out, the energy kick has vanished.

We actually have a permanent support belt attached to us that often gets overlooked in the strength world…it’s called the core. And when you sprinkle in exercises to help strengthen the supportive muscles of the torso, you’ll find you will be strong enough to perform the big lifts without a belt. It is much more beneficial for lifters to be focusing on building their core strength to support the big lifts rather than relying on a belt.

The strongest lifters in the world don’t wear belts year round for every lift they do in the gym. They use the time in the gym to focus on building a stronger body rather than constantly testing how heavy they can go with the aid of a belt.

Pro tip: Put the belt away and save it for when you are testing a true max or are prepping for competition (usually it’s good to start implementing the belt into your training a few weeks out from competition to adjust).

2. NOT STAYING CLOSE ENOUGH TO THE BAR.

It’s like people are afraid of the bar or something and are scared to get close to it when they deadlift. Think of a linear bar path when you lift. If you start too far away from the bar, in order to lift it up, you’re going to have to pull it closer to your body one way or another. This misaligns the bar path and makes it harder on your body (aka your spine) to perform the lift.

Pro tip: Start with your feet underneath the bar with your shins grazing against the barbell. This sets you up from the start to be able to use your legs more efficiently during the initial pull so you can push through the floor with your legs. 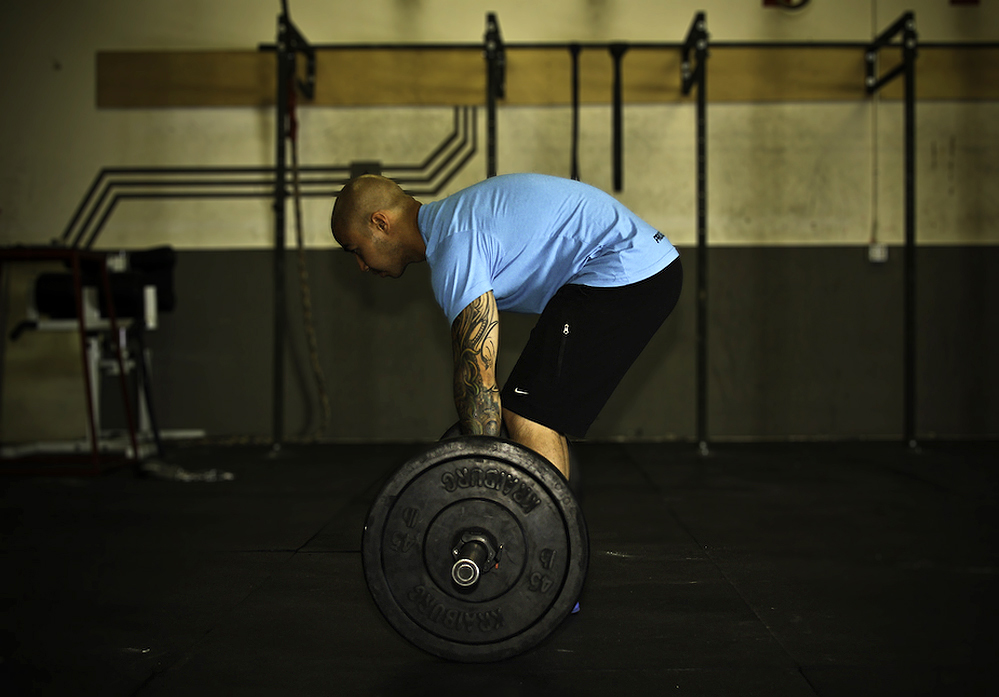 And keep the bar close to your body throughout the entire movement. You’ll notice when the bar gets too far out from the body, the lower back will start to round excessively. The further the bar is away from the torso, the more pressure there is on the spine to support the weight. When the lower back rounds excessively, we have what’s called a ‘naked spine’, where the core disengages and no longer is acting as a supporter of the spine.

3. FOCUSING ON TESTING RATHER THAN BUILDING. 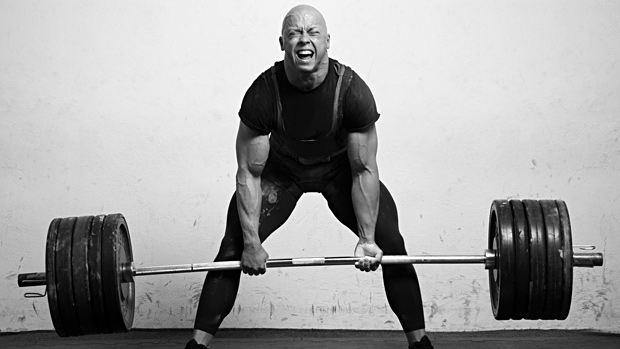 The deadlift is probably the biggest ego lift you can do. No one wants to feel like a bitch, but then again, no one really gives a shit how much you deadlift except you…so why kill yourself trying to impress people that aren’t even watching?

Pro tip: Focus on building your strength rather than testing it.

Take your ego and leave it at the door so you can focus on performing high quality reps for multiple sets to build your strength base. Remember, the strongest people in the world got stronger because of the reps they completed, not the ones they struggled to lockout and failed because they went too heavy.

The strongest people in the world hardly ever really max out their deadlift in training, so why do you think you should? Do you think your body is more prepared to max out deadlifts than Brian Shaw or Eddie Hall? These guys got stronger because they worked with weights that were heavy, but doable. They obviously push themselves to the limit, but they work with weights they know they can do. They build their bodies to become stronger rather than testing how strong they think they are today.