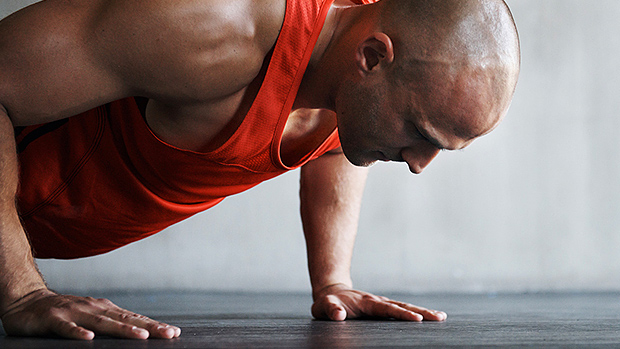 If you’re a meathead, you’re probably guilty of putting push ups at the end of your ‘exercises I’m going to do’ list. I was, until I realized I was completely neglecting the fact that when performed correctly, push ups can add serious size and strength to your upper body.

If you’ve ever had to do high school fitness testing where you try to cram as many half ass push ups as you can in a minute, you probably know what a bad push up looks like. It’s no wonder so many people suck at push ups, they’re doing them wrong! And since they’re doing them wrong, they aren’t seeing any results, which is why no one is doing them.

People usually fail before they even start their push ups. You’ll often see people shifted back in their position so they’re reaching forward too much. Shift your weight over the shoulders so your arms are completely vertical to the ceiling. This lines up your torso so when you go down into the bottom position, your elbows are pointed up, rather than behind you, allowing you to push from the floor using your pecs and shoulder muscles. 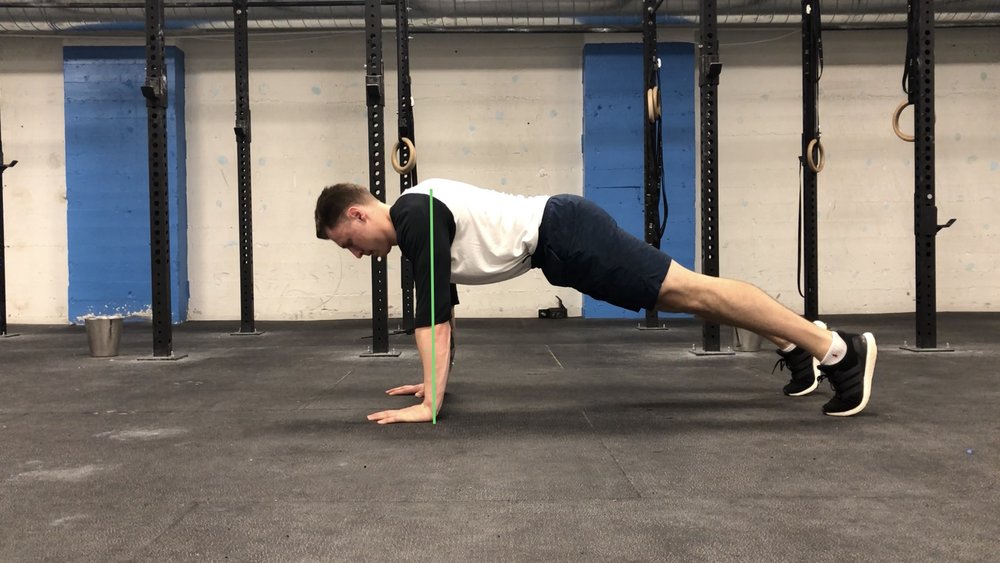 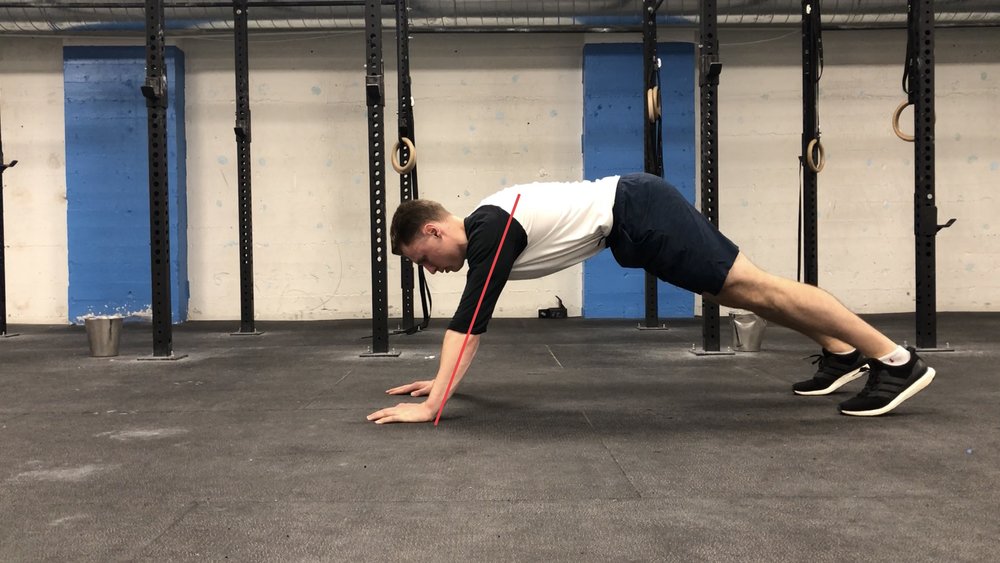 Quick tip: When you are performing push ups or benching, your forearms should be pretty much vertical to the ceiling (or perpendicular to the floor) since you are pushing UP. Set your arms up in the direction you want your body or the barbell to travel. 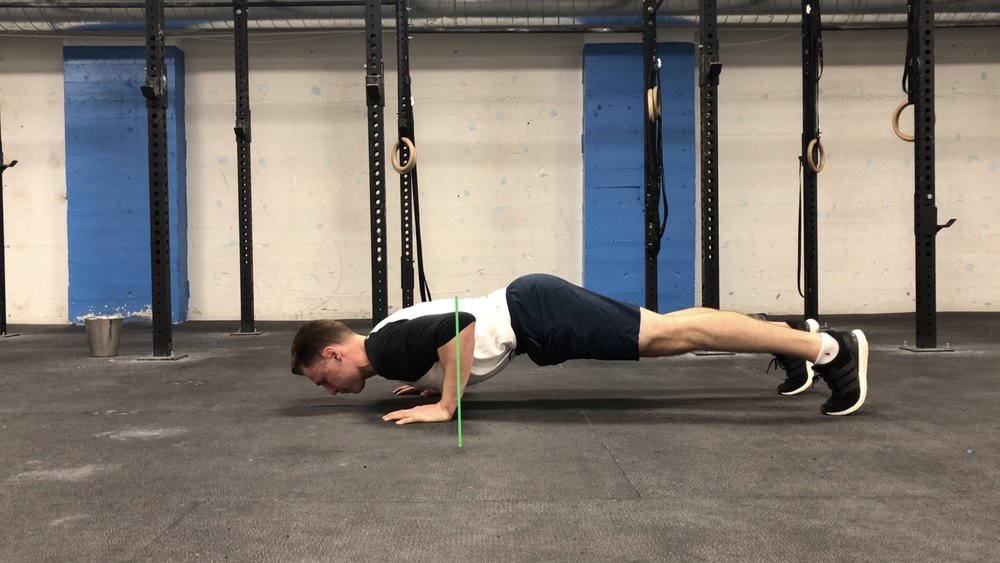 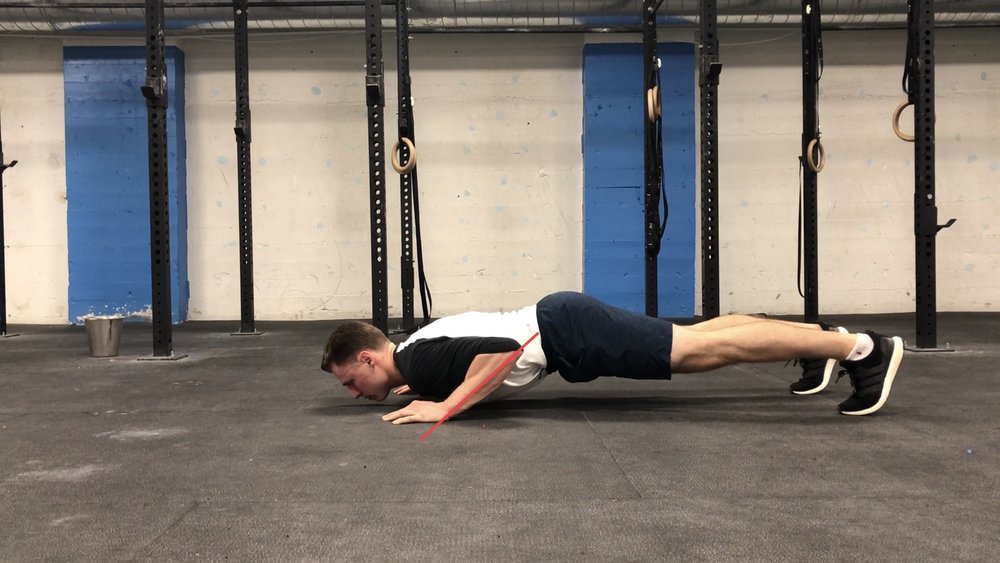 You ever see someone do push ups at the gym? It’s like they’re in an imaginary race with themselves to see how fast they can drop to the floor. If you just drop, you have no control and are MISSING HALF OF THE DAMN EXERCISE. Focus on controlling the eccentric portion of the push up for tension build up in the pecs and triceps. This is what’s really going to add muscle. Superset some slow eccentric push ups with ISO Y-W-T’s and your upper body will BLOW UP. Trust me.

You’re probably thinking, ‘“Pull? TF are you talking about? It’s a push up…” If you really want to elevate your push up game, instead of just dropping yourself down to the floor before you try to bounce back up to full extension, try this:

Thank me later for this one.

Quick tip: Don’t let your elbows flare out too much. Your humerus (upper arm) should be to your sides at about a 45 degree angle, unless you are doing a close grip variation where it will be tucked in closer to the ribs. 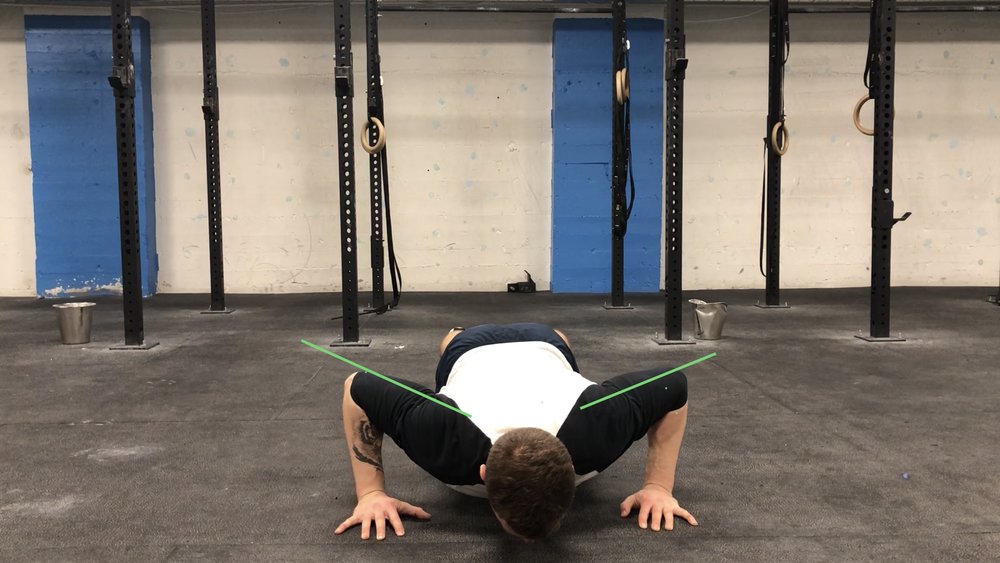 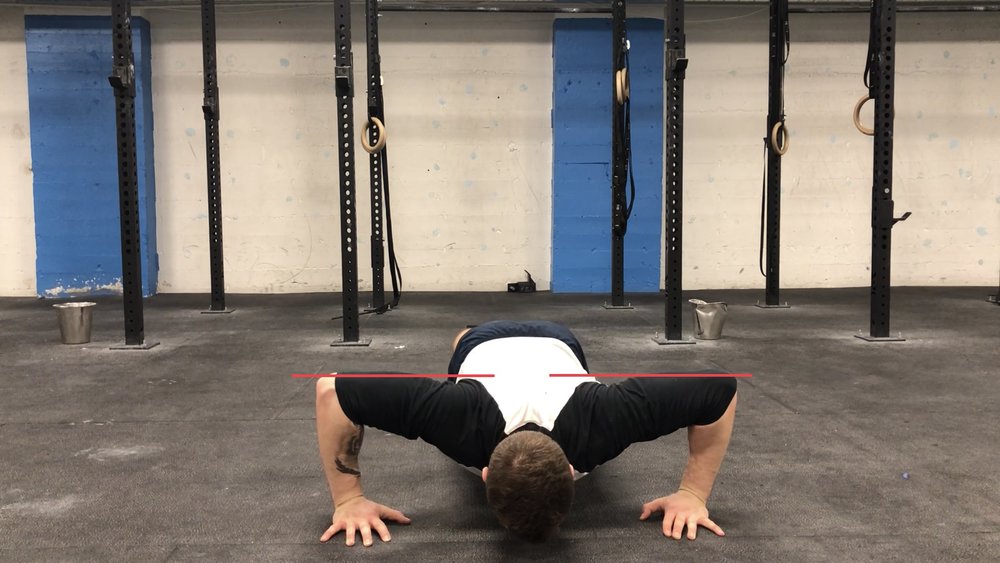 Adding isometrics to your push ups by pausing at the bottom position does a couple things. It eliminates cheating because you have to really engage your pecs and shoulders to push from the bottom. It is also a way to advance your push up variations because of the increased amount of time your muscles are working. You don’t have to do isometric push ups whenever you’re doing push ups, but adding a 2-4 second hold every now and then is probably good. Switch it up by either holding at the bottom or accommodating resistance from the floor or holding an isometric contraction during the lockout by squeezing your pecs. Both are great.

Here comes the push. So, when performing the push from the bottom position, think of which muscle are doing what. The initial part of the push is going to be supported by the pecs and anterior deltoids. You want to initiate the press by ‘pressing and spreading the floor’. To further help this concept, pretend you are rotating your hands outward as you press without actually moving your hands. This triggers a great response in the pecs during that initial push. 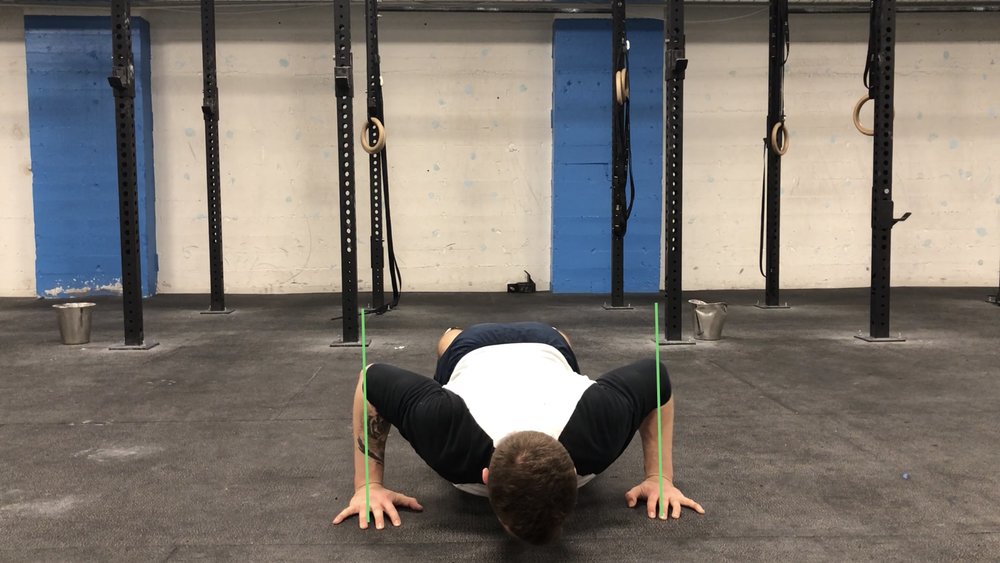 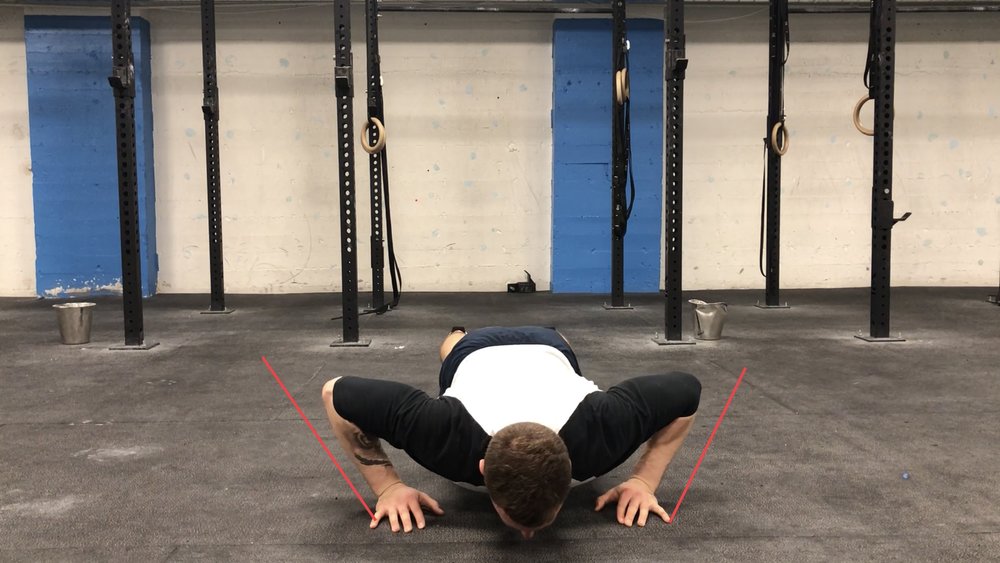 This one is simple, just lockout your damn arms. You don’t want to go through all that work of setting yourself up, engaging the lats, pulling yourself to the floor, holding it, pushing yourself up, only to half ass the exercise and not lockout. Your triceps make up about two-thirds of your arm, making them the biggest muscles in the arms. The triceps muscles engage during push ups as you reach about the halfway point and begin to lockout. If you want to build your triceps strength and size, LOCKOUT YOUR PUSH UPS.

There you go, now you’ll have the best push ups in your gym.

If you have any questions or comments, shoot me a message down below and be sure to subscribe to the blog!