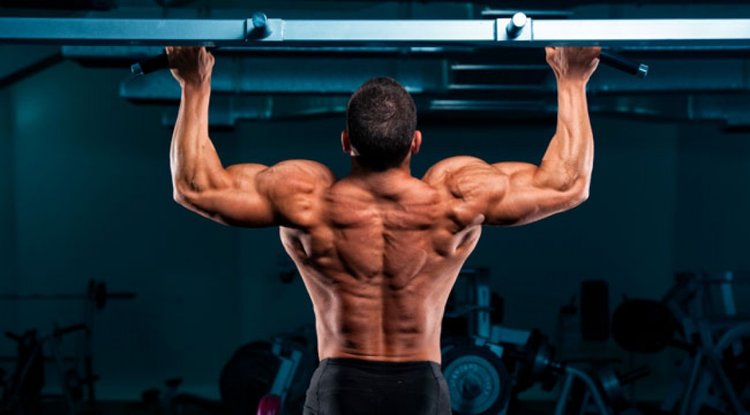 Pull ups are one of the best indicators of relative upper body strength and athletic performance. When done correctly, they add serious strength, pack on dense muscle, improve grip strength, and translate directly to other areas of fitness including sports performance, anaerobic work capacity, and maximal strength. 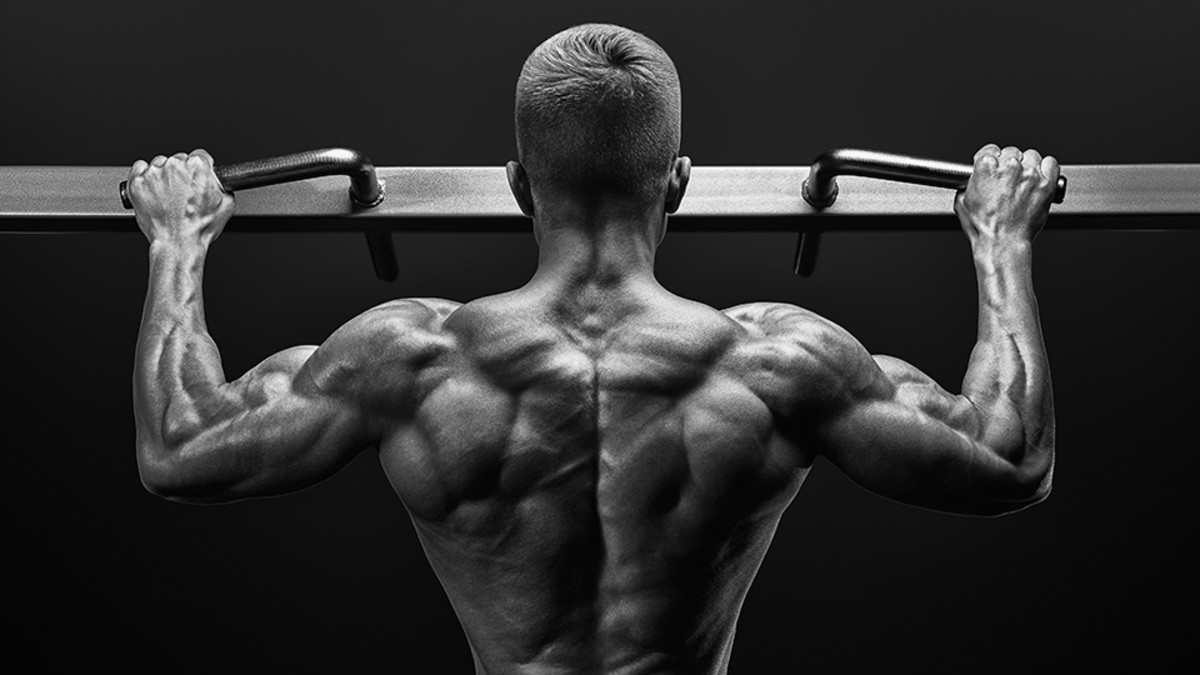 It is common for athletes (men and women), to lack in this department due to improper mechanics and inappropriate training strategies.

Some of the most common errors I see people do in the gym when performing pull ups include:

Pulling with the arms. While you are obviously using your arms during pull ups, the main objective should be to recruit the lats and mid traps to do the majority of the pulling. These larger muscle groups make it easier to pull your body weight than putting the emphasis of the pull on the smaller muscle group counterparts, being the biceps and forearms.

Inconsistency. If you fail to plan, you plan to fail. Randomly doing pull ups when you feel like it isn’t going to make you better at them. Be consistent in your approach if you want to get better at anything, obviously.

Lack of secondary exercises. If you can’t do a single dead hang pull up, and you just jump on the bar day after day, hoping you’re going to pull yourself up due to some new found strength, it’s not going to happen.

Although pull ups are one of the more challenging exercises you can do in the gym, if you train the right way, and don’t just throw random exercises into your workout and hope to get stronger, you can make real progress in your pull up/chin up strength.

HERE ARE SOME STRATEGIES YOU CAN USE TO GET STRONGER AT YOUR PULL UPS, FROM BEGINNER (CAN’T DO A PULL UP YET) TO ADVANCED.

Strengthen your lats with row variations and lat pulldown exercises.

Interesting side note: the lat pulldown machine was originally invented as a tool strictly for warming up for pull ups.

Perform inverted row variations and get used to pulling your own bodyweight.

Start at a high angle and work your way closer to parallel to the floor as you begin to build strength.

I would recommend these over the pull up/dip machine you see at a lot of gyms. You want to mimic the pull up as closely as possible if you want to get better at them and band assisted is a better alternative to this in my opinion. 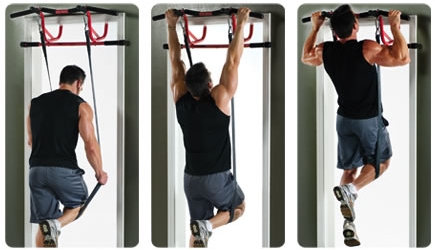 Stand on something, have a partner help you up, or jump to the top portion of the pull up and slowly lower yourself with no assistance for sets of 3-5 with 3-5 sec eccentric. You’re about 20% stronger during eccentric phases of most movements so this is a sure fire way to get better at pull ups.

Once you get comfortable with negatives start performing pull ups.

I would recommend multiple sets of singles to build up tolerance and maintain proper form throughout your sets.

Strap on a weight belt and start adding some resistance to your pull ups.

This is more effective than just gaining weight and getting fat to make it harder FYI.